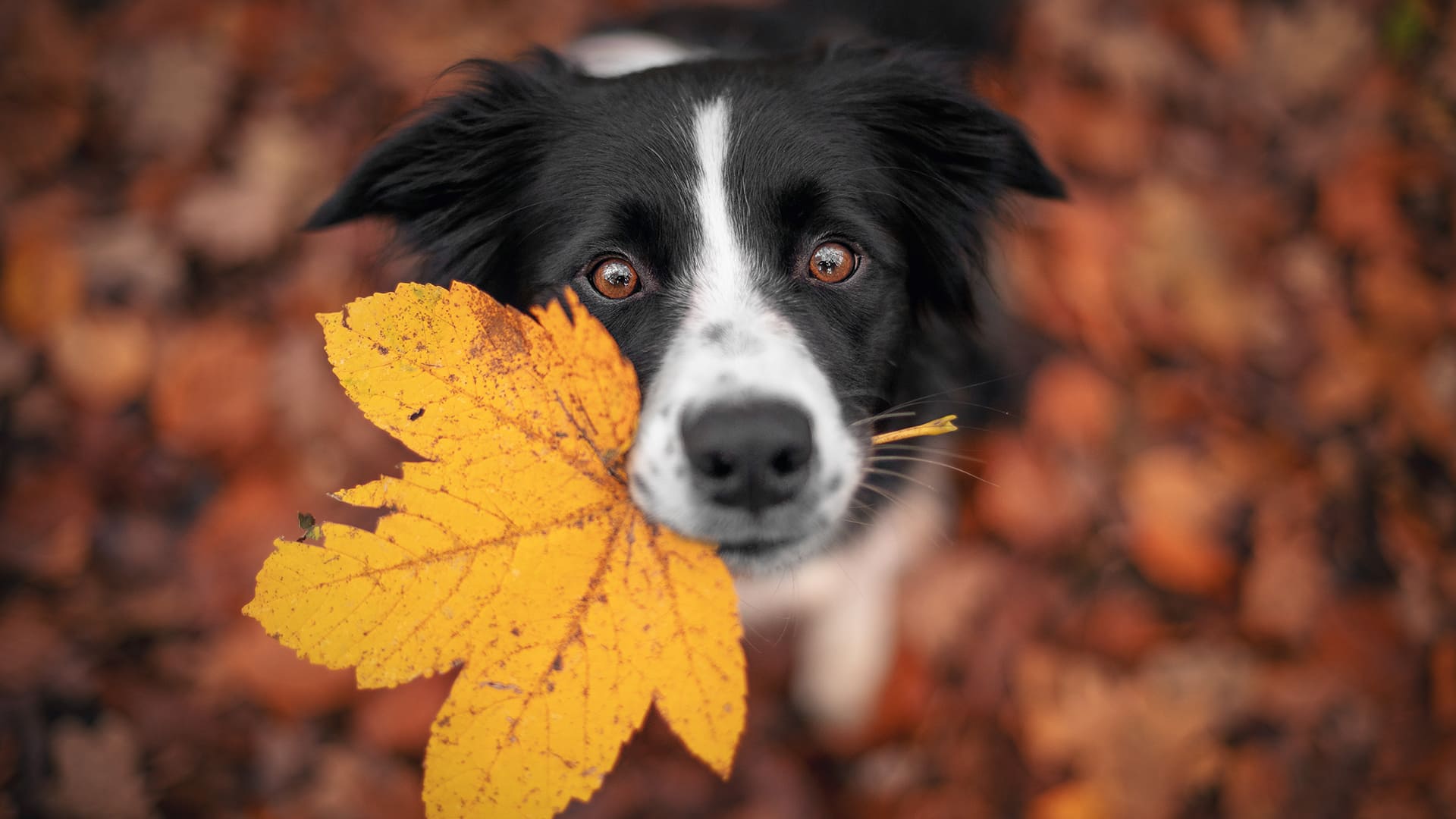 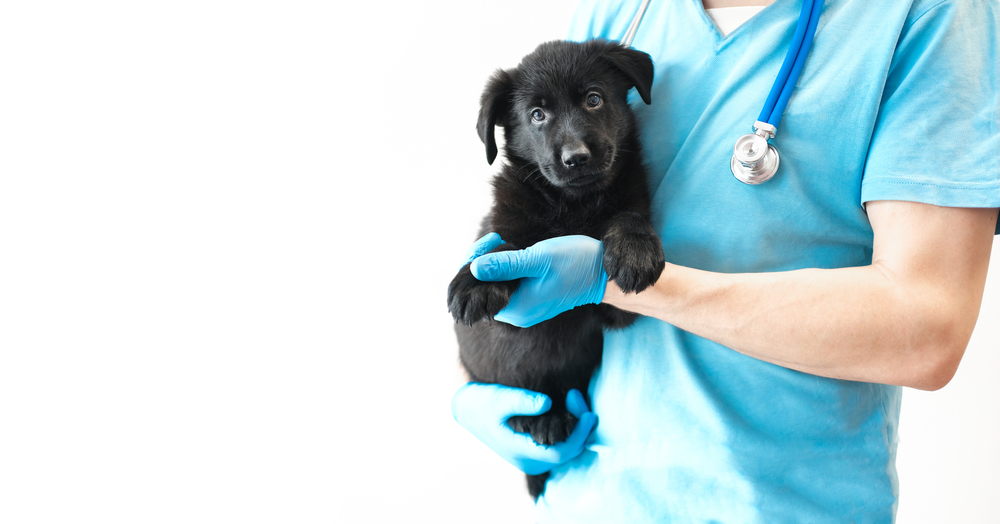 How often should you vaccinate your dog and cat? Vaccines are an essential part of your pet's health care routine. But it may be challenging to determine which ones your pet needs and when to get them. Things can get even more complicated when you include core (mandatory) and non-core vaccines (suggested by your vet).

Here is a schedule you can follow to help you understand the vaccines and how often your pet needs them.

A dog's basic vaccination schedule will include:

Dogs also receive their second shot for rabies. Your dog can receive booster shots for rabies annually or every three years, according to your state's laws.

The first non-core vaccine is for Bordetella and parainfluenza; your dog receives them when they are six to eight weeks old. After two to four weeks, the vet may administer shots for leptospirosis, canine influenza, and Lyme disease and give booster shots two or four weeks later.

After finishing this first series of vaccines before turning 16 weeks, your dog will get booster shots every six months, annually, or every three years.

A cat's basic vaccination schedule will include:

At one year: A year after finishing the first vaccination series, your cat will get a booster shot for feline distemper, feline herpesvirus, and calicivirus, then three years after that. Your cat will also require a vaccine booster a year after the first shot. They will need more booster shots annually or every three years, per your state's regulations.

Your cat will continue to receive booster shots for non-core vaccines annually or whenever they are at risk of illness.

For more on pet vaccine routine schedules for dogs and cats, visit The Pets Place Animal Hospital at our office in Riverside, California. Call (951) 684-2181 to book an appointment today. 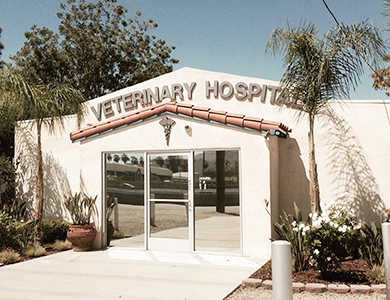 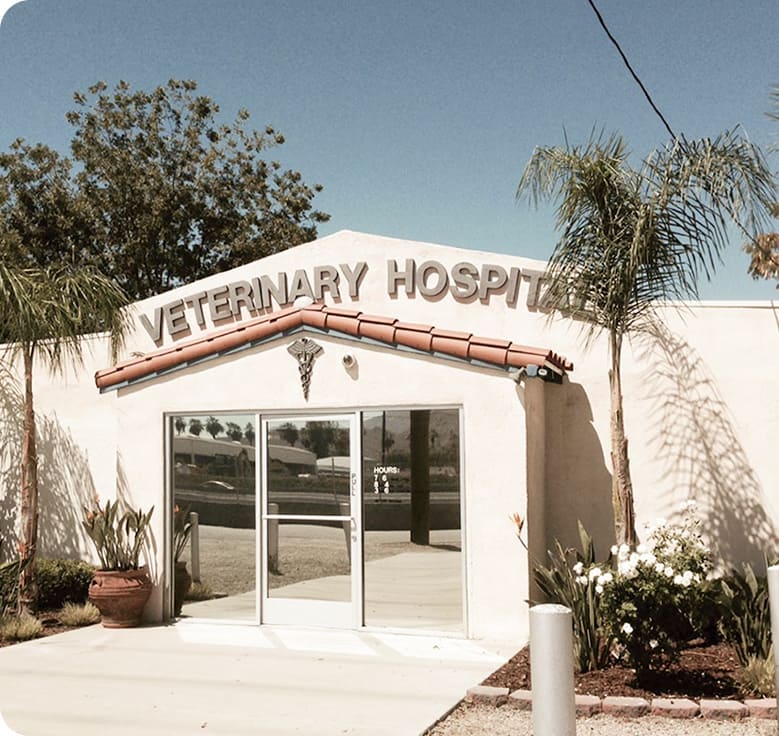 Let’s get in touch

© 2022 The Pets Place Animal Hospital. All rights Reserved.
Powered by

Please use the form below to request an appointment. Our team will connect with you shortly to confirm your appointment. Thank you!

We've copied your review, after you click 'Publish' please paste your review by selecting 'ctrl' + 'v' into the review comments section.